Come and join us for the experience of a lifetime

Come and join us for the experience of a lifetime

We provide game drives in the Hluhluwe Game Reserve, your photographic safari experience will be in an open vehicle for 3hours in the morning or afternoon. You will be accompanied by a qualified field guide and photographer with over 20 years’ experience in the reserve.
About Us 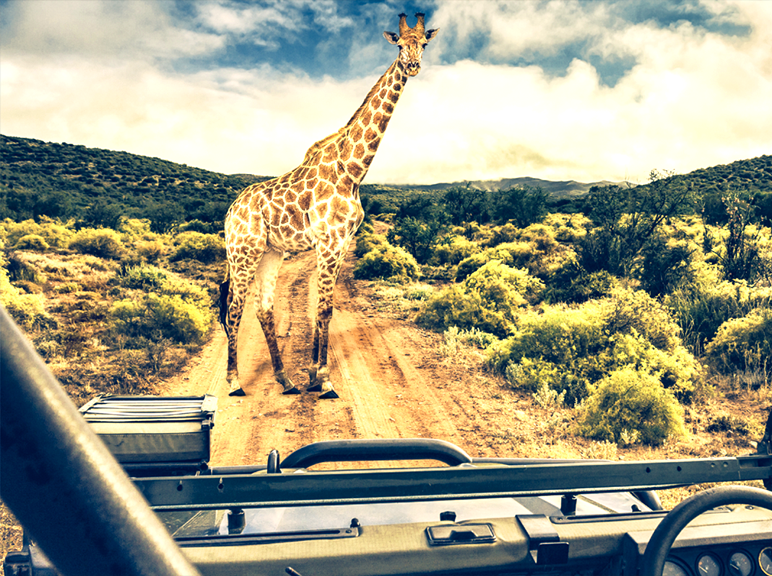 Photographic Safaris in The Hluhluwe and Imfolosi Game Reserves

The Hluhluwe and Imfolosi Game Reserves were established in 1895, and proclaimed as  game reserves in 1897, they are the second oldest proclaimed game reserves in the world. The two parks were joined together by the "corridor" in 1989. The linking of both reserves allowed for a fully functional ecosystem to take its course, and is now home to over 1200 plant species, 84 mammals and approximately 400 bird species. The park is 960 km² / 96,000 hectares.  Due to the size of the protected area, logistically it is divided into two Management Sections: namely the Hluhluwe Section and iMfolozi Section, but the two sections are not separated by fences and are managed together as "one natural system."

Game drive in an open vehicle in the Hluhluwe Imfolozi Game Reserve for 3 hours in the morning or afternoon. (minimum of 4 guests required) Elephant>
Elephant had become locally extinct during the mass slaughtering period and were later reintroduced from 1981.

The elephant population is at around 780 elephants today and the park management is working at reducing the birth rate through contraception in order to prevent the population from reaching unsustainable levels in the reserve.
Rhino>
In 1895 there were only 100 white rhino left in the world. In 1960, once the reserve had been established and the tsetse fly controlled, the population grew from 100 to 2300 individuals.

Lion>
In the early 1990s there was a small founder population of lion that were showing signs of inbreeding.  The population recovered after a number of reintroductions, beginning in 2000 on the Hluhluwe side of the game reserve, 6 lions from Madikwe and Pilansberg game reserves were introduced (transport was paid for by the Open vehicle game drive companies operating at that time.) The park now holds about 160 lions that can be accounted for today.
Predator Re-Introductions>
African Wild Dogs were reintroduced in 1980 and again in 2002. Cheetahs were reintroduced in 1966. 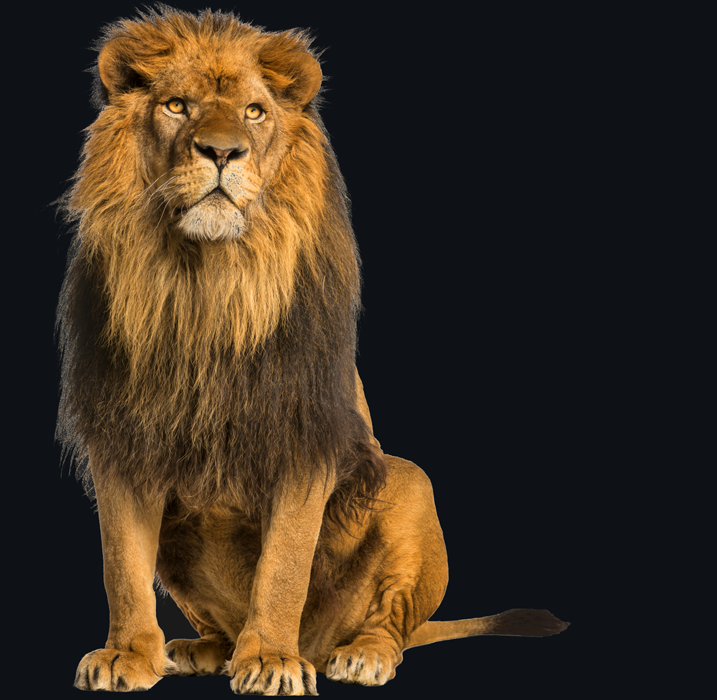 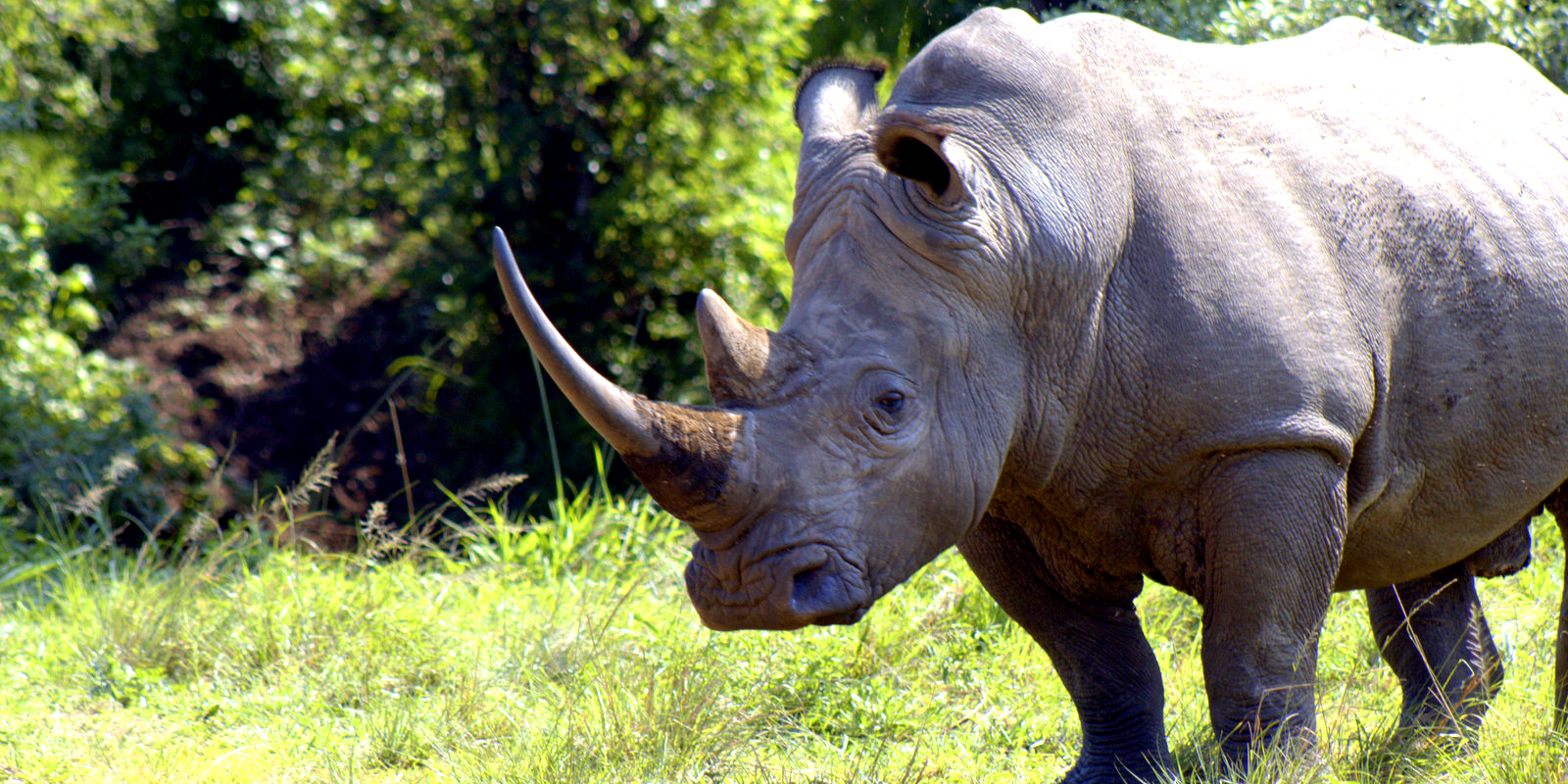 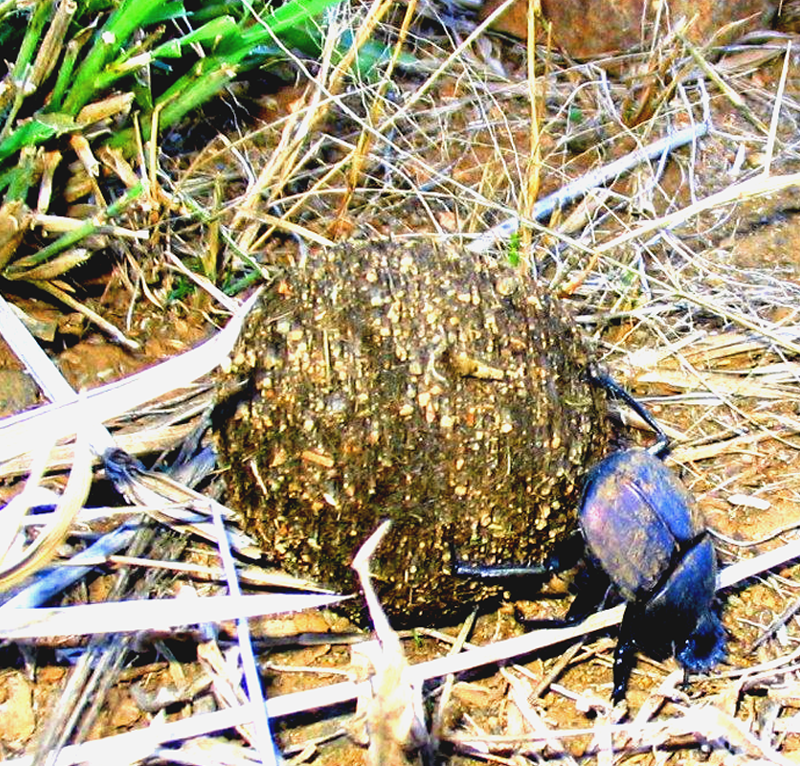 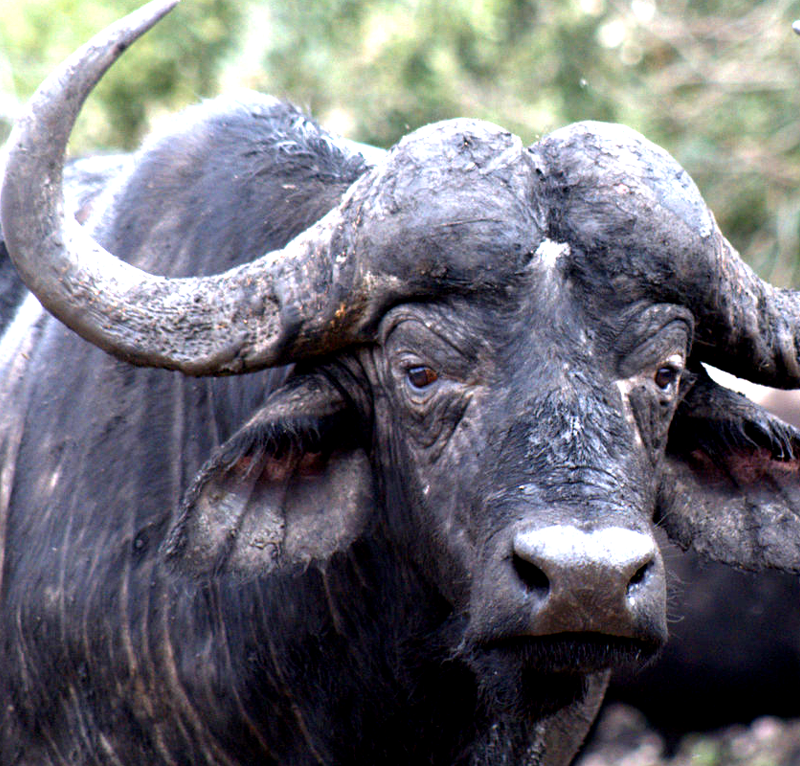 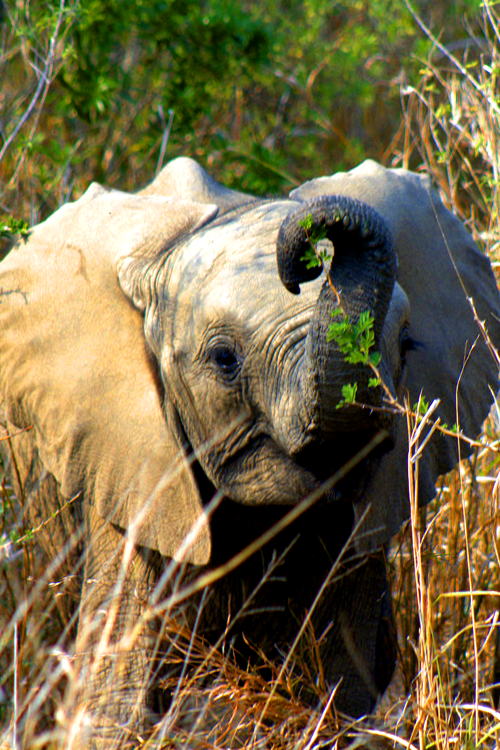 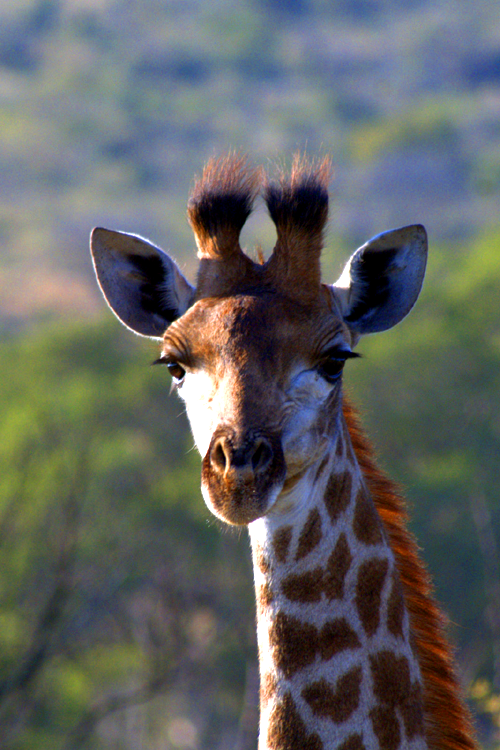 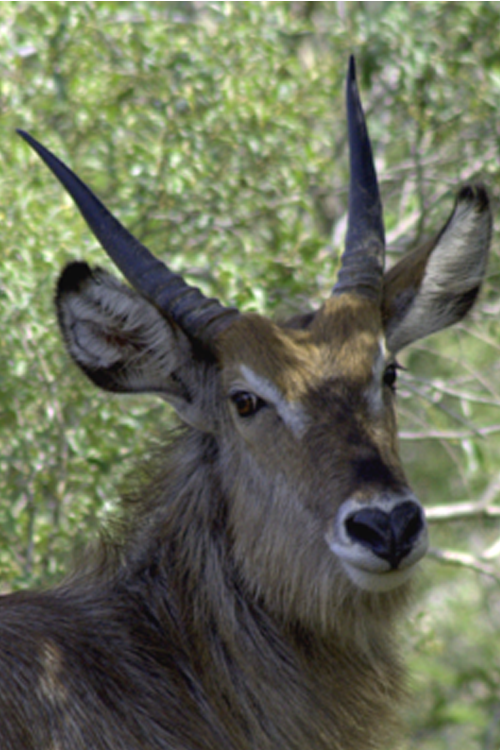 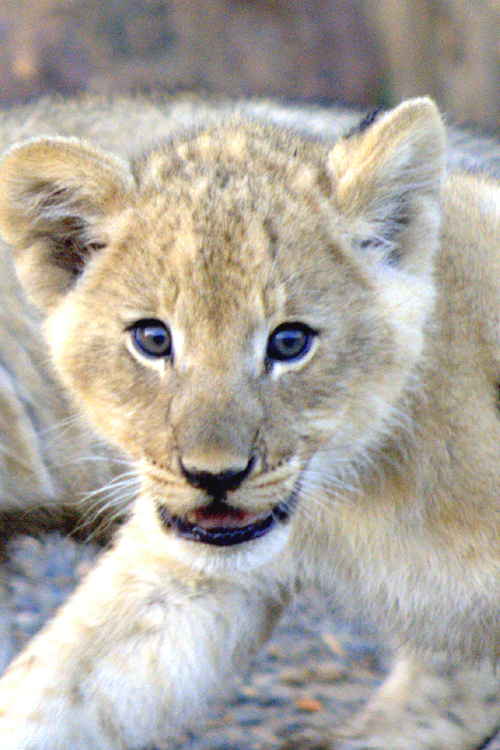 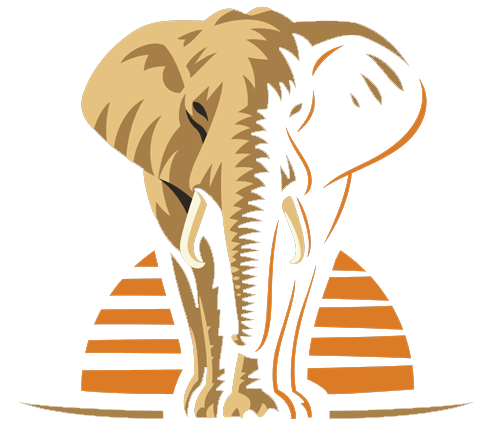